The Value of a Man resides in what he Gives,
and not in what he is capable of receiving.

As part of our commitment to providing maximum value to the community, in addition to keeping low affordable rates for everyone, we also provide Completely Free Service to those in need.

At least 10% of the total time (i.e. minimum of 4 Hours per Week), we are commited to assist those with limited financial resources. Just in case, you contact us & we are fully booked for a week under this plan, then your task will be the first one to be completed the following week.

If you are representing a Non-Profit Organization (NPO), Non-Governmental Organization (NGO) or a religious/spiritual center which requires technical assistance, please contact us and we will assist with the best of our abilities.

We Guarantee that the work which we perform for no charge will be of the exact same highest quality, as that work for which we charge our clients.

To continue this mission of Tech Help Sunny, all we ask for is your prayers, blessings & loving smiles :-) 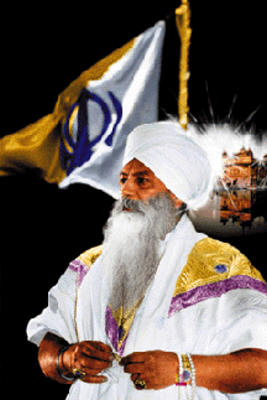 Kundalini is considered the most comprehensive of yogas, combining meditation, prayer, physical practices and breathing exercises. “Kundalini” literally means “the curl of the lock of hair of the beloved.” Fusing individual and universal consciousness creates a divine union, called “yoga.”  The Upanishads (Hindu Sacred scriptures that date back to the fifth century B.C.), describe Kundalini, although the oral tradition reaches back even further into history. For thousands of years, this sacred science and technology was veiled in secrecy, passed along verbally from master to chosen disciple. 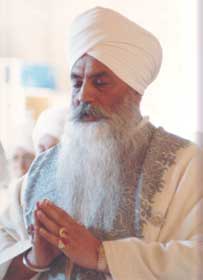 Yogi Bhajan broke with this long-held tradition of silence. A Master of Kundalini by the age of 16 – itself a rare feat – he held his first class at a Los Angeles high school gym on January 5, 1969. Then a 39-year-old recent émigré from India, he had left behind a lucrative governmental career with the vision of bringing Yoga to the West. No matter that not a single person was present that evening; he proceeded to teach to the empty hall.

In the turbulent, drug culture of the 60s, Yogi Bhajan first reached out to the youth. He found young people taking drugs to escape the emptiness and isolation of their cultural environment.  Middle class housewives were taking pills with a distorted hope of numbing themselves from an inner unhappiness.  Businessmen used alcohol to deal with stress and to help them to relax.  At the same time, Yogi Bhajan found people in the West seeking spiritual fulfillment. 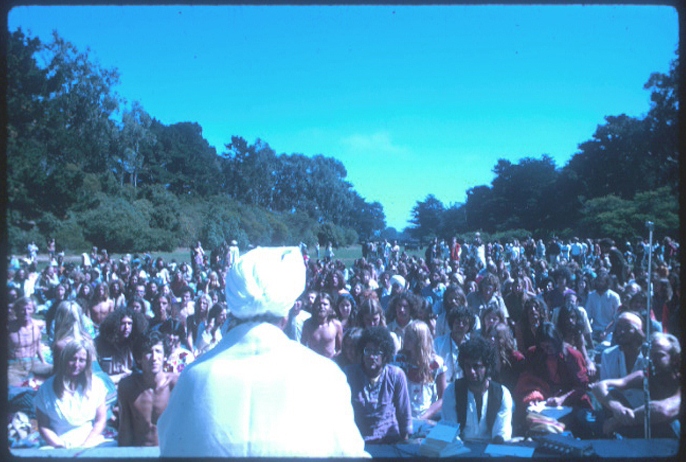 Yogi Bhajan began addressing these problems at a grassroots level and started teaching Kundalini Yoga and meditation classes. He recognized their experimentation with drugs and “altered states of consciousness” expressed a deeper desire to experience a holistic & liberating sense of awareness. These seekers of higher consciousness soon realized that pharmaceuticals only provided temporary pleasure (and could even lead to debilitating physical and mental side effects)… which was just a cheap imitation to the peaceful, inner euphoria they could get naturally from Kundalini Yoga. Slowly people experienced an alternative way of feeling good naturally and young people began flocking to Yogi Bhajan’s classes, arriving by the busloads. Soon the Healthy Happy Holy Organization (3HO) teaching centers began springing up across the United States and then throughout the world. 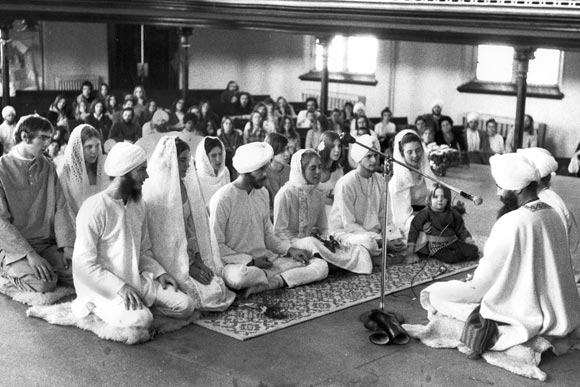 An ardent advocate of world peace and religious unity, the Siri Singh Sahib met with world leaders of all faiths to encourage dialogue, including Pope Paul VI, Pope John Paul II, the Dalai Lama, and two Archbishops of Canterbury. 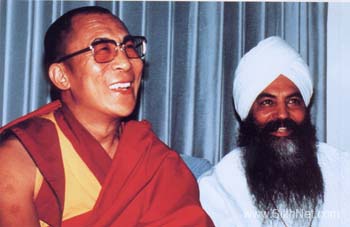 His openhearted acceptance of everyone, along with an uncompromising insistence upon excellence, made him a formidable teacher.  From CEO’s of World Wide Corporations to the Presidents of the World’s Most Powerful Countries, he commanded the respect of many. 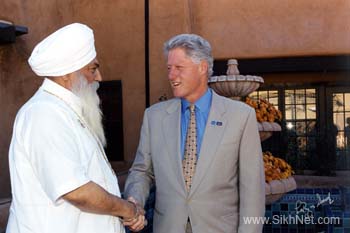 Yogi Bhajan sparked a movement in our culture. Through the Healthy Happy Holy Organization (3HO),  he blazed a trail. Today, after more than 40 years of determined effort on the part of this organization and others, Yoga & Meditation have gained widespread acceptance in the West. Witness the frequent feature articles that grace the covers of such publications as Time, Newsweek and The Wall Street Journal.  This popular attention speaks to the proven benefits of Yoga, Meditation, and the increasing public interest in Spirituality and a Healthy Diet. 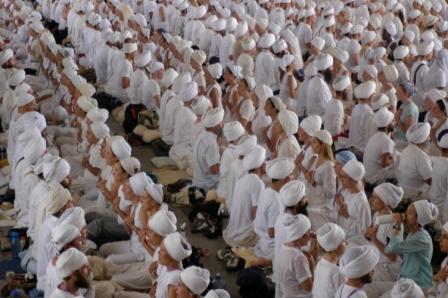 Don’t love me, Love my Teachings. Become ten times greater than me.